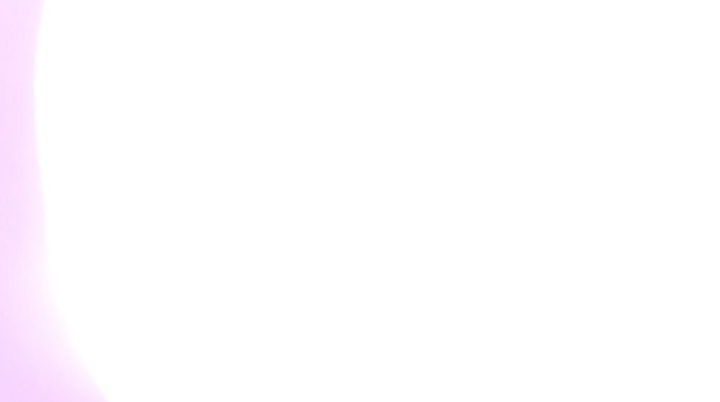 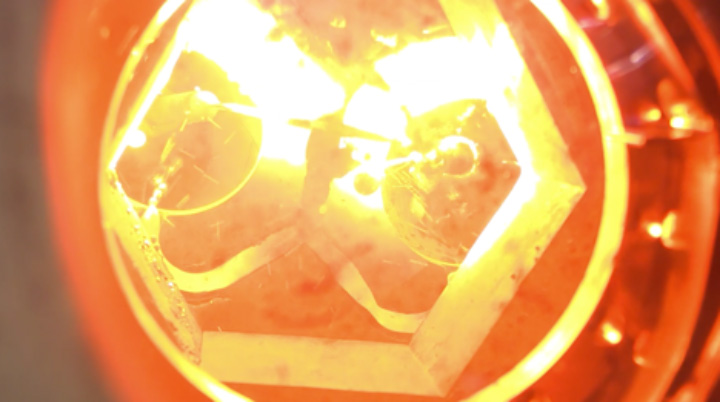 The SunCell® comprises seven fundamental low-maintenance commercially available systems, some having no moving parts and capable of operating for a decade or more: (i) a sealed reaction cell chamber; (ii) a start-up heater to first melt silver or gallium; (iii) a gas injector to inject water or hydrogen and trace oxygen derived from water wherein the trace oxygen reacts with trace amounts of the hydrogen inventory to form the hydrino catalyst, and the majority of the hydrogen inventory serves as a reactant to form hydrino; (iv) a molten metal injection system comprising at least one electromagnetic pump to inject molten silver or gallium; (v) an ignition system to produce a low-voltage, high current flow across a pair of electrodes which comprise at least one molten metal injector and its injected molten metal stream and a counter electrode injector and its steam or a molten metal pool with a bus bar wherein the at least one stream electrically connects the electrodes to form a brilliant light-emitting plasma; (vi) a power converter: (a) a light to electricity converter comprising a window to transmit light from the reaction cell chamber and a dense receiver array of concentrator photovoltaic (PV) cells that receives the light having an intensity of up to one thousand Suns or (b) a magnetohydrodynamic (MHD) converter with an inlet converging diverging nozzle to form a supersonic plasma jet wherein the plasma kinetic energy is converted into electricity; and (vii) a fuel recovery and a thermal management system that causes the molten metal to return to the injection system following ignition.

Click on this image to learn more about concentrator PV conversion. 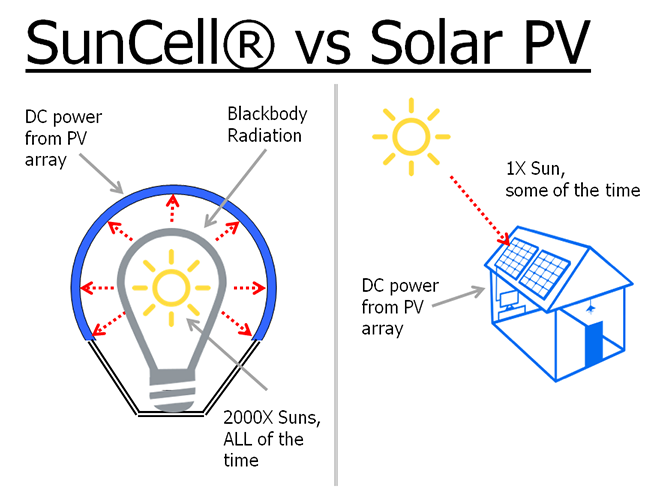 BlackLight Process: A novel chemical process invented by Dr. Mills causing the latent energy stored in the hydrogen atom to be released as a new primary energy source.

SunCell®: Each SunCell® comprises a reaction cell with two electrodes that support the injection of highly electrically conductive, recycled inert molten silver or gallium metal. The reaction cell is supplied with Hydrino reactants such as H2O that serves as a source of atomic hydrogen, H, and nascent H2O, the catalyst to form Hydrinos from the H. A low-voltage, very high current (about one hundred times that of household currents) ignites the reaction to form hydrinos and causes a burst of brilliant light-emitting plasma power of up to millions of watts that can be directly converted to electricity using proven light to electric power concentrator photovoltaic conversion technology. Alternatively, the plasma power of the Hydrino reaction may also be converted directly to electricity by a magnetohydrodynamic converter.