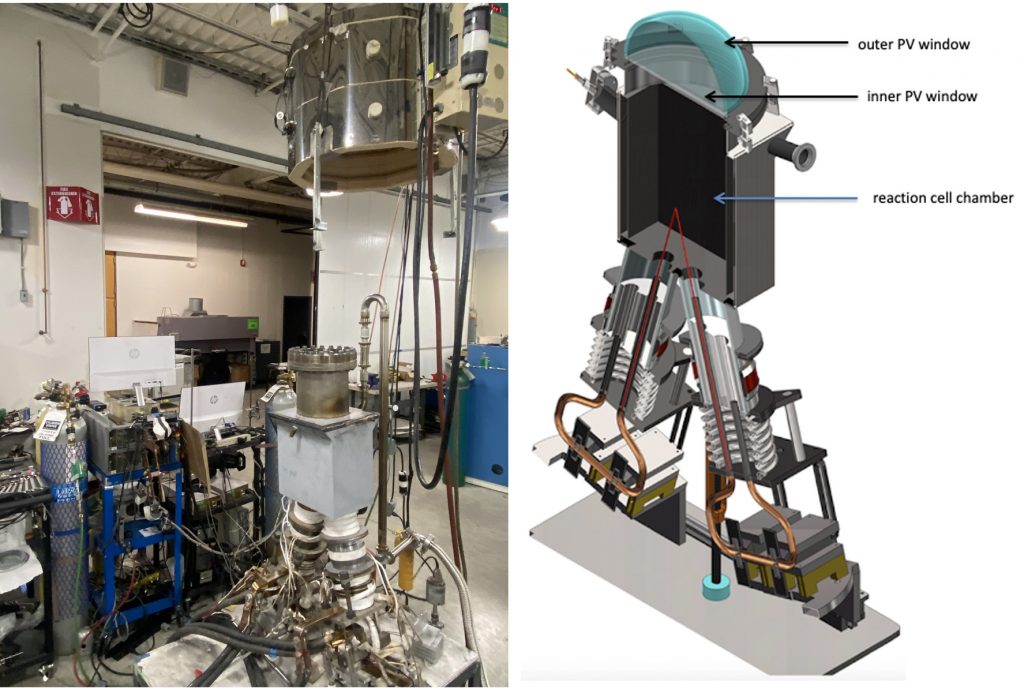 A SunCell® having a rectanguloid reaction cell chamber allowed for ease of fabrication of thicker refractory reaction cell chamber liners comprising flat plates to allow the internal temperature to reach 3000K in regions. The refractory lined reaction cell chamber serves as a blackbody cavity that equilibrates to reach a uniform temperature to serve as a blackbody radiator of a controlled temperature selected to maximize the conversion efficiency of the DRA that exploits light recycling to produce electricity at high efficiency. The rectanguloid SunCell® was debuted in a live streaming demonstration on March 18th. Three runs are shown in the linked videos. The SunCell® was allowed to cool between runs. A larger PV window is undergoing bench tests to allow for the power radiated through the PV window to match that generated by the Hydrino reaction.