The visible-light concentrator thermophotovoltaic SunCell® (cTPV-SunCell) shown in this photo comprises a plasma cell that injects hydrogen and catalyst, and two electromagnetic pumps serve as electrodes by injecting intersecting molten tin streams from corresponding reservoirs containing 10-12 kg of tin wherein the connected streams carry a low voltage, high current to form a Hydrino®-reaction plasma with an energy release of 200 times that of burning the hydrogen that can be obtained from water as a 0.5% parasitic load. 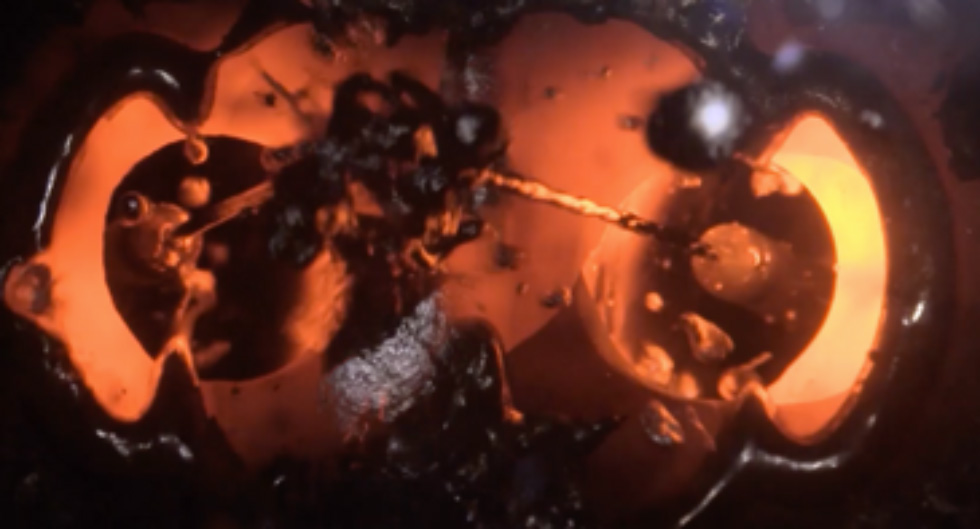 The plasma video of the 020322 TPV-SunCell run was reported in our post of February 5th. 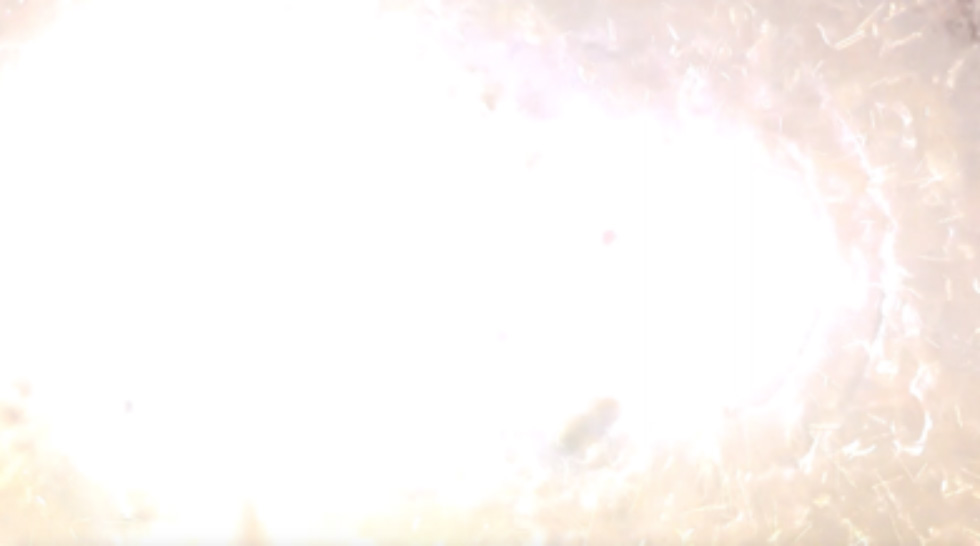 Power measurements recorded with a Mightex UV-Vis-IR spectrometer over the range 180 nm to 800 nm at a 100 ms sampling and with a 25 um slit were reported as video of the sequential spectra recorded over time as shown in our post of February 13th. 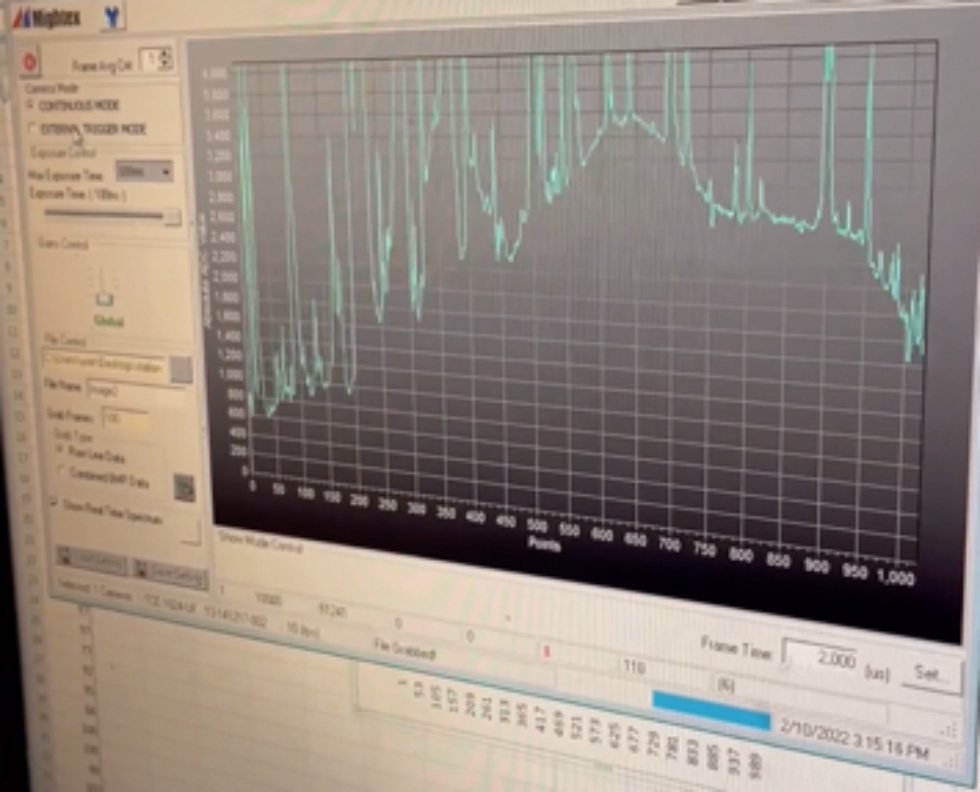 During the February 3rd run, we also recorded spectra wherein the concentrations of hydrogen reactant and HOH catalyst became limited due to a preceding extraordinary surge of power.  The condition of limited reactants serves as control plasma for calibration purposes. 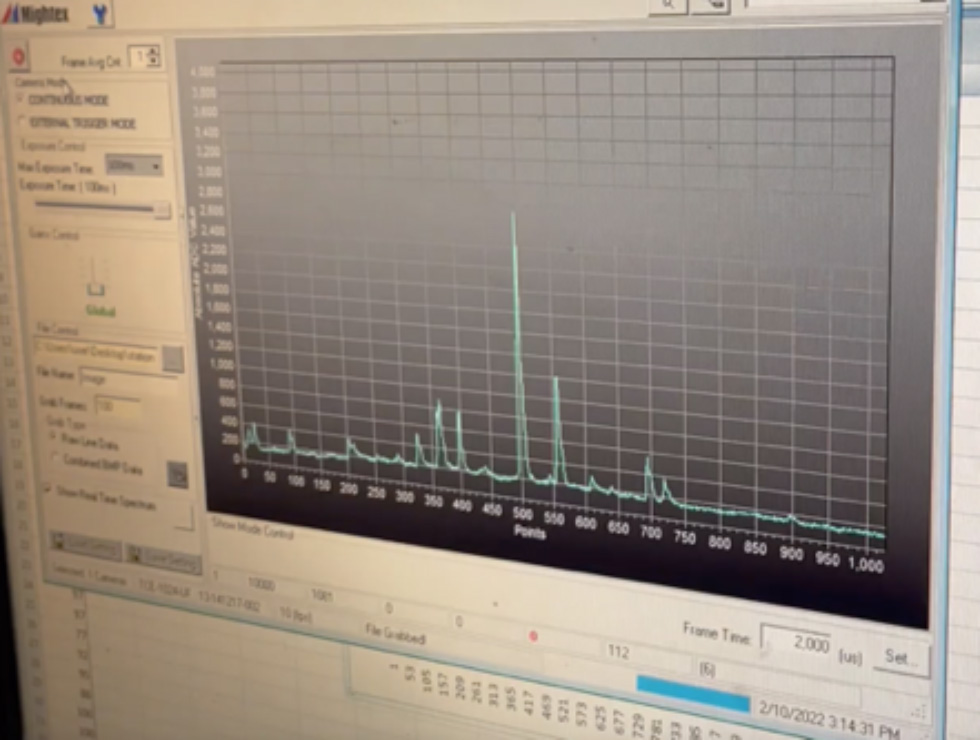 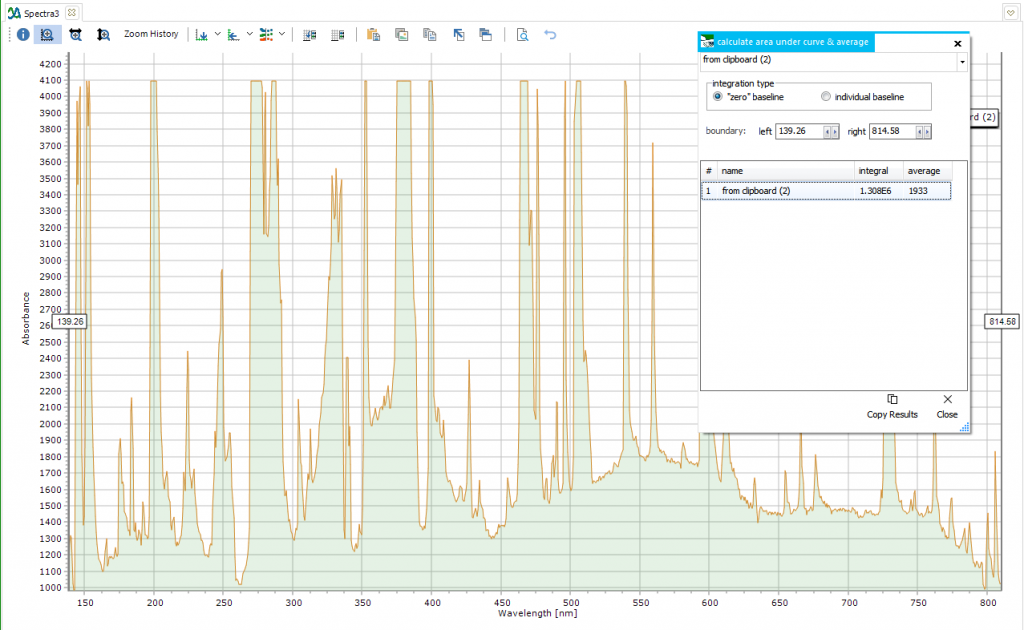 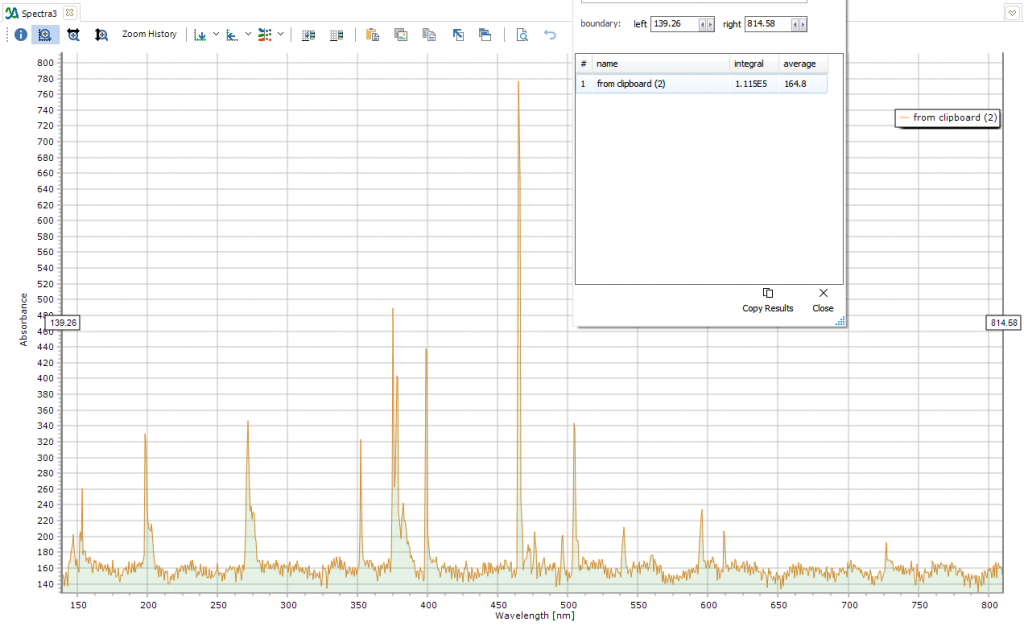 A repeat series of runs of the TPV-SunCell with more optimized hydrogen and HOH catalyst concentrations at the same 5 Torr total pressure as in prior trials was performed on February 15th wherein optical power measurements were recorded with the Mightex UV-Vis-IR spectrometer over the range 180 nm to 800 nm at a shorter, 10 ms sampling time, using the same 25 um slit.  The data was also recorded as video of the sequential spectra acquired over time.  An exemplary video of the series acquired with an input power of 38 kW follows:

Next, the hydrogen and trace oxygen (source of HOH catalyst) were discontinued, and argon gas was flowed at a rate to maintain the constant 5 Torr total pressure.  The input current was maintained at the same 790 A while the voltage increased over time from the initial 48 V to 61 V, and the light intensity decayed as shown in this video of the corresponding sequential spectra acquired over time:

Over time the plasma emission intensity decreased to a level below the detection limit for the constant acquisition time and slit width despite the voltage climbing to 63 V to maintain the constant 790A input current:

Since the optical signal went off-scale during the Hydrino power runs, we plan to decrease the acquisition time to less than 10 ms to acquire spectra on scale.  The optical power will be determined based on the integration of the spectral intensity over wavelength converted to energy relative to that of a control spectrum as we further optimize the Hydrino reaction conditions.